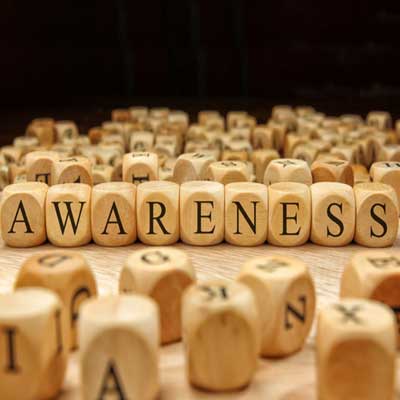 There’s enough & more written about HR Leadership & related topics, so I don’t want to add reams to the existing research and articles. Want to keep it short & focused, so each one in the fraternity can do a dip stick and self-introspect on what’s missing or needs to be developed further. 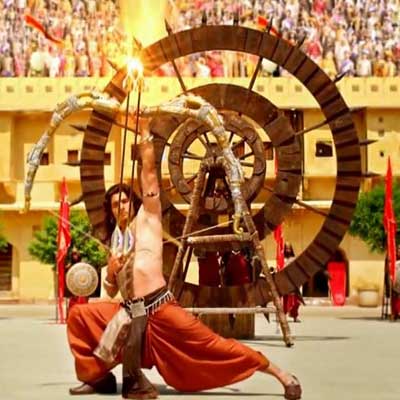 Mahabharata, the biggest epic ever written ages ago. It’s said that whatever is not there in the Mahabharata, cannot be found anywhere else. The legendary tale continues to find prominence in every form of art and continues to overwhelm us even today. Mahabharata story has so much to teach us. There are a lot of skills and lessons we can learn from Mahabharata 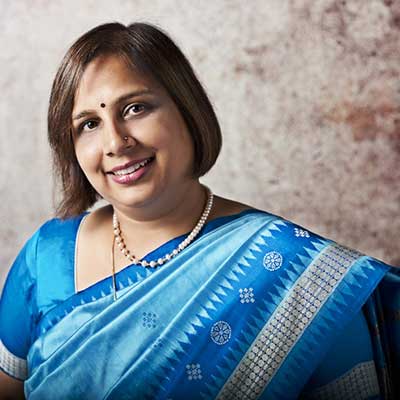 To be an effective business leader, it is important to understand the broad operations and processes that drive business and create growth. However, to be a successful Human Resource leader, it is not only critical to understand the basic principles of business best practices, it is also important to be proactive and strategically develop your influence over your organization. 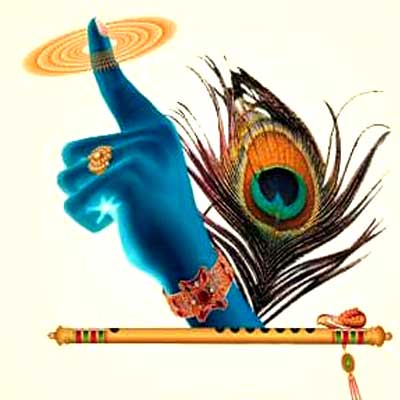 The Bhagvad Gita has been predominantly studied in the contexts of philosophy, theology and literature. Scholars throughout the ages have studied the Gita with great interest. International scholars such as Albert Einstein, Ralph Waldo Emerson, Aldous Huxley, Herman Hesse, Carl Jung, Dr.Albert Schweitzer and Henry David Thoreau have quoted the Bhagvad Gita in their writings. 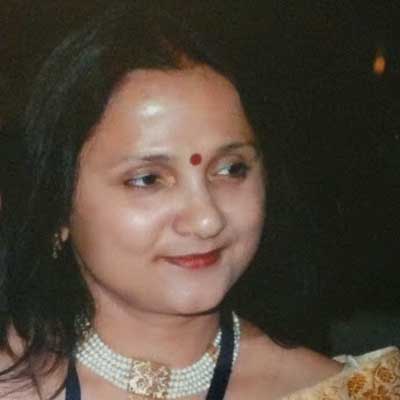 It is the learner who inherits the future, while the learned lives in a world that no longer exists’…says Eric Hofer. Nothing could be more true in today’s volatile dynamic business environment! 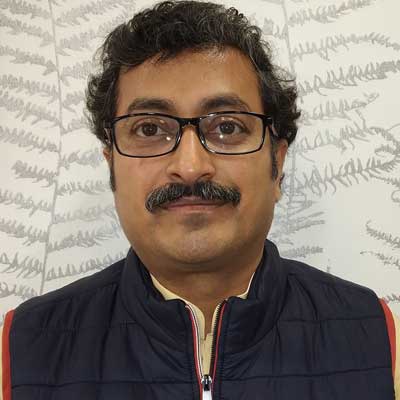 During my long journey as Human Resource Professional, I have seen the role of HR evolving with the constant change in the business world. Previously in many organizations the role of HR was restricted to recruiting people and managing the payroll. 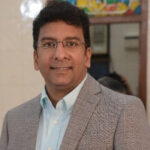 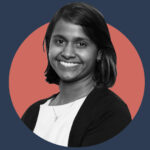 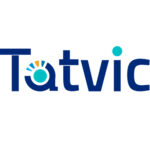 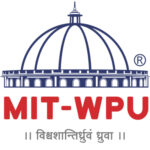 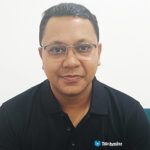 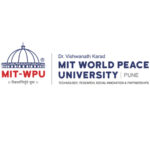 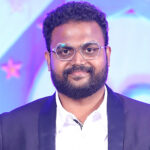 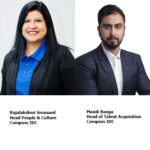