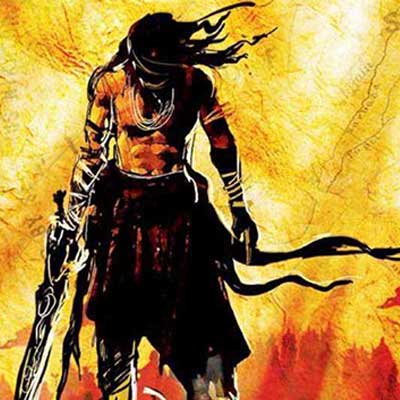 A fascinating biography of ‘classical/ancient’ India’s arguably best-known emperor, mentions that the regard for Ashoka, surprisingly undimmed through the ages, is not merely because of the size of his kingdom or even the power of his army — though both undoubtedly helped — but probably more because of all the rulers of antiquity that we know something about — in Bharatvarsha and elsewhere — Ashoka was unique in elevating dhamma as a central motif of his statecraft. Moving beyond the insightful rules of governance recommended by Kautilya in the Arthashastra, Ashoka sought to win over voluntary compliance of his subjects by foregrounding the virtues of compassion and tolerance across castes, faiths, and even species, and above all, to eschew demonising your ‘others’.

And while it is undeniable that Ashoka and his edicts were for long lost in the mists of history and that most Indian rulers preferred to follow Kautilya, it is instructive that the founding fathers of our constitutional Republic chose to locate the Ashokan legacy at the centre of our modern, democratic imagination, in all likelihood a result of lessons learnt from the vagaries of the freedom struggle as also the horrors of Partition violence. Like Ashoka, and unusual among the newly-decolonised nations, the Indian Constitution, and people, favoured a path of tolerance and accommodation, convinced that voluntary compliance to these principles of co-living provide a stronger and more durable adhesive to our diverse peoples than a worldview propagated and enforced through diktat, where fear more than love constitutes the defining principle. By placing the Ashoka Chakra at the centre of the national flag and choosing the Sarnath Pillar lions as the seal of the Republic, modern India sought to craft a direct connection with the ancient legacy.

 While the early part of Ashoka’s reign was apparently quite bloodthirsty, he became a follower of the Buddha’s teachings after his conquest of Kalinga.

 As a Buddhist emperor, Ashoka believed that Buddhism is beneficial for all human beings, as well as animals and plants, so he built a number of stupas, viharas, chaitya, and residences for Buddhist monks all over South Asia and Central Asia.

After the Kalinga War and Ashoka’s conversion, the Empire experienced nearly half a century of peace and security. Mauryan India also enjoyed an era of social harmony, religious transformation, and expansion of the sciences and of knowledge.

Even the most ardent admirers of India would baulk at claiming our post-Independence record as a testimonial to our tolerance and compassion. Equally, few other than the bigoted would deny that so far all regimes have, with varying success, formally upheld the moral authority of the constitutional/Ashokan ideals.