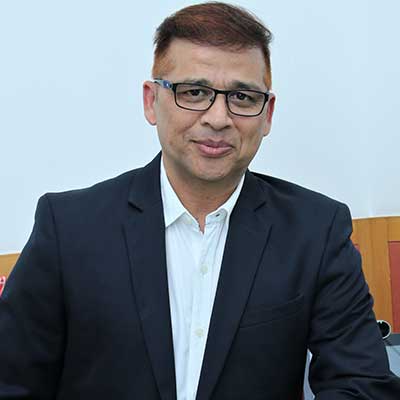 Because the Sony Corporation was not involved in computer games, Ken Kutaragi discussed to keep his job at Sony, while working as an outside consultant (entrepreneur) for Nintendo and he developed “SPC7000” for the next generation of Nintendo games/machines.

After Ken’s success as a consultant to Nintendo the senior executives at Sony Corporation threatened to fire him when they discovered his sideline project with Nintendo as it happens in most of the corporates . Fortunately for Ken, he had the strong support of Norio Ohga, the Chief Executive Officer of Sony Corporation. He personally recognized the value of Ken’s creativity, entrepreneurial spirit, and ability to innovatie, so he encouraged Kutaragi’s efforts. Later ,with the Sony Corporation CEO’s support Ken  continued to work as a part-time consultant to Nintendo &  successfully developed a CD-ROM-based system for Nintendo.

Then in a life changing twist of fate Nintendo elected not to go forward with the CD-ROM system. Ken Kutaragi saw the market and business opportunity of computer gaming systems for Sony and convinced his senior team to launch this as Sony product. Today, Playstation is the market leader and the most popular gaming console in the world. The gaming division is Sony’s significant  contributor in revenue and profits.

It is important to look around and see are you Ken? Or maybe Norio Ohga? Or (honestly speaking) would be one of the gang who would think Ken needed to be fired ? The gang that would certainly talk about creativity, innovation and intrapreneurial spirit but wouldn’t recognise it. The organization who innovate have more Norio in the organization to drive Intrapreneurial spirit and Innovation.

It is important as organization to institutionalize the following

At times people and especially youngsters ask what should they do when environment is not supportive? To them I will suggest that it is a competitive world, you need to prove and earn your stripes. I also advise them to practice;

In these times dominated by crisis, all round fear, the above becomes even harder. Our ability to take risk or even think differently is the first to take a hit. Our brain is a pattern recognition machine and when faced with threat, it leans to tried and tested mechanism to maximize speed for fight or flight.

The irony of course is, it is these unprecedented times that can only be navigated by institutionalized ‘innovative’ spirit.

So, what would you do, if you weren’t afraid?