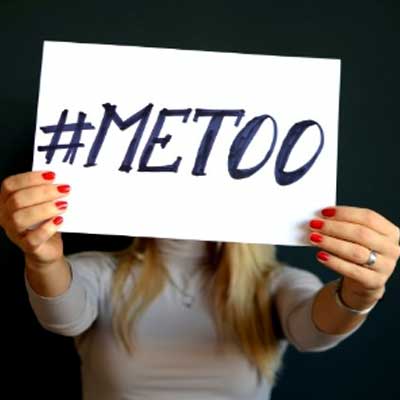 Mention sexual harassment, and you’re likely to picture a sleazy boss acting inappropriately with an unwilling female associate. But harassment often assumes many forms and can occur with both male and female workers. It’s not always easy to identify. For instance, if a co-worker sends you inappropriate emails or your boss suggests meeting to discuss “work matters” outside of normal work hours.

Sometimes a little teasing among co-workers is normal and harmless. It helps to know the difference between frat boy humor and inappropriate remarks that target you personally.

Listen to your gut. Chances are, if the words or actions of a boss or co-worker make you feel uneasy or violated, it’s probably time to do something about it. Of course, how you proceed will vary depending on the situation. But in most cases, being direct and taking action immediately is usually the best course.

Speak Directly to the Person

Sometimes, the harasser sees your lack of response as an invitation to continue. Other times, your harasser is simply a social buffoon who has no idea his behavior is socially inappropriate. Either way, it’s best to nip it in the bud right away by telling them to stop. If the bad behavior persists, tell them that you plan to take action and follow through if necessary by involving your supervisor and Human Resources.

Things can be a little more delicate if the offender in question is your boss. In this case, honesty is still the best policy, but you might have to carefully consider your phrasing. Depending on how egregious their actions were, make it seem as if you’re giving them the benefit of the doubt by making it about you and your comfort level. If your boss penalizes you for speaking out, either through a demotion or loss of job responsibilities, you should swiftly take up the matter with human resources or senior management.

To ensure your details are accurate, document all offending incidents as soon as they happen. Keep a folder of emails or other evidence to support your case. If you suspect you aren’t the only one being harassed, reach out to your fellow victims. Even if others aren’t being harassed, they’re often witnesses to it and might be willing to support your case – either confidentially or on record.

Sometimes it’s best to go to the human resources manager right away, especially if you’re uncertain about your rights and the best way to handle the situation. Most human resources managers are well versed in matters concerning sexual harassment and discrimination, and should be able to give you impartial advice. It’s important to know the company’s policy before taking action.

If the matter involves a supervisor and he or she refuses to change their behavior, you can file a formal complaint with the Internal Committee . Come prepared with evidence or documentation regarding the harassment. Keep in mind that sexual harassment isn’t always grounds for termination. After investigating the case, an employer’s options for recourse might include disciplining or warning the harasser, transferring them or the victim, requiring the harasser to undergo training, and in extreme cases, terminating them.

Sometimes a company’s culture is so flawed and toxic that even speaking out does little to change the environment. In this case, you’re better off simply finding a new job. Know when to cut your losses and leave before things truly get ugly. 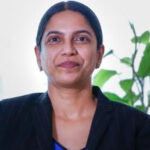 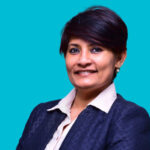 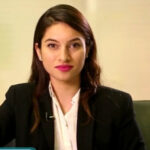 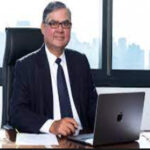 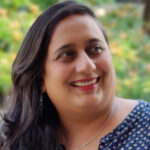 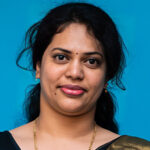 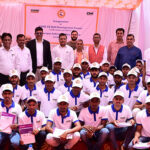 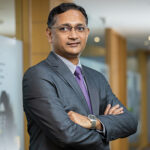