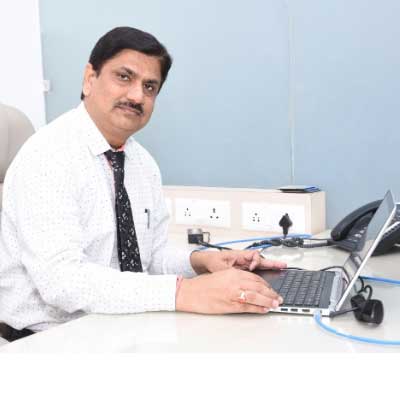 Thus, the striking feature of the history of IR in India has been that it is dynamic in nature. Particularly since 1991 i.e., the inauguration of liberalization process, die IR in India is marked by new challenges like emergence of a new breed of employees (popularly termed as ‘knowledge workers’), failure of trade
union leadership, economic impact, and employers’ insufficient response”.

The challenges to understand the New Aspects of IR is very important as the workforce and Union are now better educated and updated through social media and other sources of Information. Agile IR is need to resolve the IR issues.