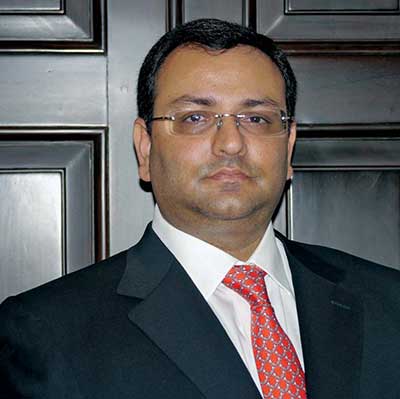 More than three years after the dramatic boardroom sacking of Cyrus Mistry, an appeals court — National Company Law Appellate Tribunal — on Wednesday reinstated him as the executive chairman of the Tata group. The 172-page order, while upholding Mistry’s charges that he was ousted without due process, said the action taken by Ratan Tata and others against the former Tata Sons chairman was oppressive and illegal.

The two-judge Bench headed by Justice S J Mukhopadhyaya declared the October 2016 resolution passed by the Tata Sons board to remove Mistry, a scion of Shapoorji Pallonji family, from his post and all consequential actions taken by Tata Group companies to remove him as director “illegal’’. Mistry was suddenly and hastily removed without any reason and in the absence of any discussion in the board meeting, according to the NCLAT verdict. The order also held the appointment of N Chandrasekaran, the current chairman of Tata Sons, as executive chairman as “illegal”. Chandra was appointed chairman of Tata Sons in February 2017. The court has granted four weeks for restoring Mistry to the post of Tata Sons’ executive chairman.

Soon after the 3 pm order, Bombay House, the Tata headquarters in Mumbai, was a scene of gloom and uncertainty, according to an executive.

About 20 minutes drive away, SP Centre, the office of Shapoorji Pallonji Group, was getting into a celebratory mood. “Today’s judgment is not a personal victory for me, but is a victory for the principles of good governance and minority shareholders’ rights,” Mistry said in a statement early evening. The $110-billion Tata group, busy working the phones and holding meetings with lawyers before challenging the order in the Supreme Court, took time to react. In a carefully worded statement, Shuva Mandal, general counsel, said Tatas were analysing the order. “It is not clear as to how the NCLAT order seeks to overrule the decisions taken by shareholders of Tata Sons and listed Tata operating firms at validly constituted shareholder meetings.’’