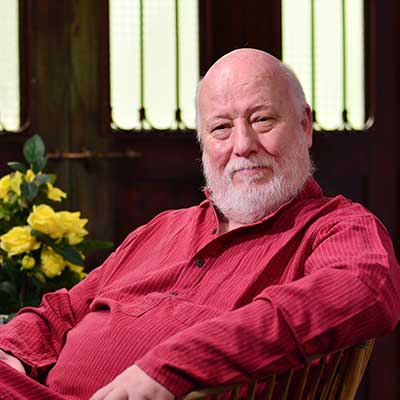 Neuro Linguistic Programming (NLP) was formulated in the 1970s in California USA. Neuro linguistic programming has changed significantly since its conception, it has now become one of the more important tools used in HR and many other areas of life.

In the early days of development of NLP there was a lot of opposition and criticism mainly saying such a simple process would not last and was in fact some form of pop psychology.

NLP has weathered the storm of misunderstanding and has now become a very popular way of understanding how human beings, react, think, and generally live in the modern life. NLP is often described as a study of excellence, what this means is that we look at what people do very well. We then study the procedure that they use in a step by step way. This full understanding of the procedure is then turned into a process that can be taught to other people. To do this well we need to look at many examples in the specific area of study. This in NLP is called modelling.

So the study of NLP creates many opportunities for the modern HR profession to become more proficient and experts in their communications.

Here are a few of the areas HR where NLP has been proven to be very effective:

Let us explain these six areas simply for you:

(One) NLP is very much about the language and the words we use. The feedback Sandwich is way of delivering criticism in a manner that does not upset the receiver. If the feedback is done professionally with the desire to improve the listener it has no positive impact on the outcome.

(Three) humans as with organisations go through a series of changes during their life. As humans and organisations involve they create new ideas new areas of consciousness. Each new idea incorporates all previous ideas. This is the basis of spiral dynamics.

(Four) in NLP we understand that people often have programs running in their heads which they are not necessarily aware off. These programs or automatic responses are known as meta programs. By understanding metaprograms gives you a greater understanding of the individual.

(Six) Walt Disney was a great innovator and NLP has studied his process of innovation which we now call the Walt Disney strategy. This strategy can easily be taught and thus enable people to also be very innovative.

I hope this short introduction to NLP and HR will encourage your interest to study NLP and maybe even join an NLP practitioner course somewhere near you.