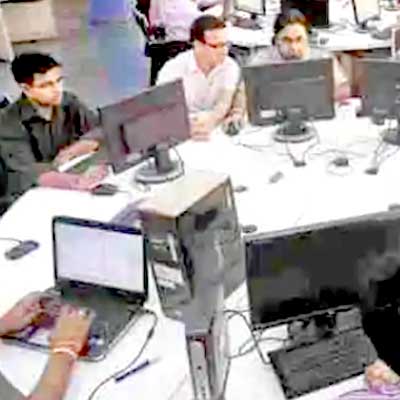 Nearly 90 per cent of respondents in a recent survey with 1,600 information technology (IT) professionals say they miss their office environment while working from home (WFH), Knight Frank India said on Tuesday.

In the share of employees who miss their workplace, National Capital Region (98 per cent) leads the table followed by Mumbai (94 per cent), Bengaluru (91 per cent), Chennai (90 per cent), Pune (88 per cent) and Hyderabad with 81 per cent.

Considering the significance of 4.1 million IT sector employees and their influence in decision making, Knight Frank India conducted the survey with 1,600 employees of IT and IT-enabled services companies in India to understand their proclivity towards WFH.

The survey showed 60 per cent of respondents believed time saved due to no office travel and 58 per cent highlighted savings due to no cost of travel as advantages for WFH.

In terms of disadvantages, 43 per cent felt a lack of office-driven social life and 42 per cent cited difficulty to focus in an informal setting.

The IT sector has been a key driver of India’s office market. It contributed 44 per cent of cumulative office space demand in the last 10 years (2010-2019).

“This market research of the real users of IT/ITeS office spaces clearly indicates that despite certain conveniences sited for work from home arrangement, most employees miss the office environment due to benefits of communication and collaboration,” said Sugata Sarkar, Senior Director for Consultancy and Market Research at Knight Frank India.

For any IT/ITeS services company, new work arrangements should bring in significantly greater efficiencies for it to be considered successful. However, as the survey clearly shows, end-users have not seen any remarkable increase in efficiency.

“At best, it has remained same as before. Without significant improvement, the real value of WFH arrangement may not be impactful on a long-term basis,” said Sarkar.