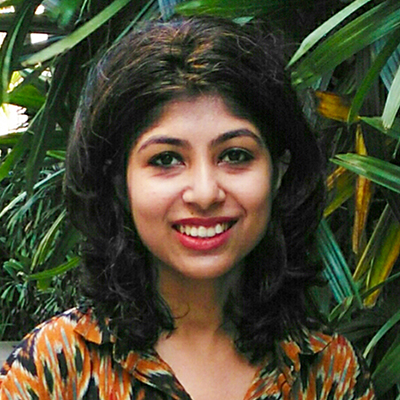 The list of gender discrimination issues at work, particularly in India, is endless. But let’s start right at the top. Only 5% of India’s CEOs are women. And India occupies the third lowest spot globally when it comes to women in the boardroom. Only 17.3% of women are in key decision-making roles in companies in India, suggest studies.

The Monster Salary Index (MSI) published in March 2019 found that women in India earn 19% less than men for the same job, even though Article 39 of the constitution of India assures equal pay for equal work for both genders.

It is not uncommon for women leaders in our country to often be the only woman in a boardroom, surrounded by men who tend to overpower and intimidate them, challenge their statements and notions, and in many cases interrupt them, speak out of turn, speak on behalf of them or engage in mansplaining.

Women are still asked questions about their marital status during the hiring process. A standard question for working mothers interviewing for a role is: How would she carry out her duties at work while bringing up a child?

There is more. Employers, while hiring, somehow think it’s their birth right to know whether a woman is expecting a child or planning a child in the immediate future. If the answer is yes, data shows that one is seven hiring managers would not be inclined to hire the woman. And here is why that is harmful.

Companies with a higher number of women leaders are more profitable, have better customer experience and are also more socially responsible – factors that every company cares about.

Women are proven to be more hardworking and sincere, are better multi-taskers than men and also possess higher EQ than men, something that is being considered as one of the most important leadership qualities today.

More importantly, women bring to the table a different perspective. A perspective that comes from the realities of the myriad, complex, tumultuous, extraordinary lives they lead juggling many things. And that perspective is worth in gold. When you don’t have that perspective represented in your board room, you make some very fundamental mistakes – mistakes in product design (heard of companies selling women’s products being run almost entirely by men?), mistakes in crafting communication, mistakes in determining pricing for your product offering and mistakes in formulating policies for your company.

That’s what happens when you don’t have enough representation of one half of the world’s population.

You can avoid these mistake by hiring more women. At all levels. But particularly at leadership levels. But it doesn’t stop at hiring. That’s just the beginning. When you hire women, you also need to ensure that you empower them to break the glass ceiling.

Because that break can often help an organisation make a breakthrough.