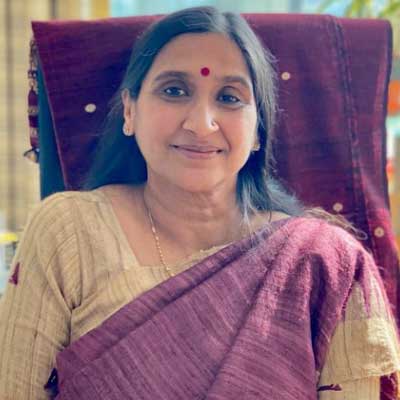 Alka Mittal has become the first woman to head India’s largest exploration and production company, ONGC, , and second woman in the country to helm an oil company after, Nishi Vasudeva, who had created history in March 2014 after taking over the reins of oil refiner-fuel retailer Hindustan Petroleum.

The department of personnel and training on Monday evening appointed Mittal to the post, 72 hours after it fell vacant when Subhash Kumar, who too held the charge since February 2021 in addition to his regular job as director (finance), retired on December 31.

Mittal, currently the director (HR), has been appointed for six months, or till a regular chairperson is appointed, whichever is earlier. But yet, her ascent to the corner office in ONGC signifies increasing diversity in the ‘macho’ oil and gas industry that still remains one of the last bastions of male dominance.