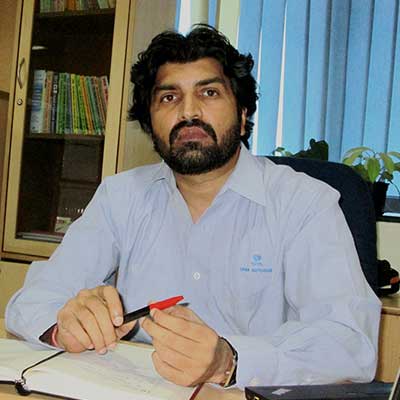 The  foundation of this nation is laid on the Sanatan Dharma  and  social responsibilities are more than a way of life than an ideology for most of  us . If you read ancient Hindu sculpture where Daan and Moksha prescribes the Dharma, the righteous duty of each, and Karma, the line of selfless action to be undertaken without expecting any return towards individuals, family, society, nation and the Universe.

The concepts of the four goals and five debts everyone is born with, as per Hindu belief, emphasize our interpersonal duties and social responsibilities in this life whose life  philosophy  says Tera Tujhko Saunp de ky lagat hai mor , Mera mujhme kuch naahi jo hobat so tor  much before Maslow’s top hierarchy of self-actualization need .  They provide each person with a moral compass to guide one’s life by cultivating family and social values to fulfil the social responsibilities towards the weak and the needy.

Thus, human  ethics leads eventually to self-realization or liberation from the cycle of birth and death, moksha, through service to humanity. Hindu philosophy  encourage the performance of duties not with a sense of compulsion but through love which springs from the perception of God in all living beings.

we  shoulder social obligations mostly  by various ways and should  be recognized not only through CSR radar but by far vast umbrella under which we all as an individual is  doing with our capacity to certain extent.