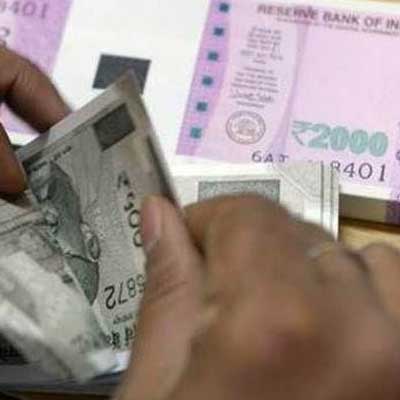 Companies across the country are likely to shell out an average salary hike of 7.8 per cent during the upcoming appraisal period in 2020. The average hike projected this year is 40 basis points lower than 8.2 per cent in 2019, said a survey by Deloitte India.

The decrease in salary increment budget is in line with the higher margin pressure on companies, economic headwinds, and the need to gradually slowdown white-collar pay growth in India to become more globally competitive, said the inaugural edition of Deloitte India’s 2020 Workforce and Increment Trends Survey. The survey covered close to 300 organisations spread across 7 sectors and over 20 sub-sectors.

When adjusted for the size of the company, which is measured through a headcount, the salary increment slips to 7.1 per cent, the survey said.

If the IT sector is excluded then the headcount weighted projected pay hike drops further to 6.8 per cent, it said. This implies that the larger enterprises are being more cautious with salary increments.

IT product and e-commerce companies are likely to continue offering some of the highest salary increases. These would be the only industry cluster which projected a double-digit salary hike for 2020. On the other hand, the manufacturing sector has witnessed the sharpest downturn over the past few quarters, the report said.

Apart from these, some other industries projecting above-average salary hikes are KPOs, third party BPOs and life sciences, the survey said. The projected salary rise for 2020 are expected to be the lowest in industries such as infrastructure and real estate, NBFCs, and telecom, it added.

“There has been a lot of debate on pay increases over the past few years and there is a need for greater responsibility in this process of salary budgeting as compensation cost ratios are increasingly becoming a sore point in boardrooms across the country. The talent market priorities are different from what they were five years ago, and our pay budgeting process and data needs to reflect that,” Anandorup Ghose, Partner at Deloitte India, said in a statement.

More jobs being lost due to layoffs, restructuring

The involuntary attrition rose the most in the automobile, insurance, and NBFC sectors. The survey findings also corroborated the increasing impact of automation on the workforce with companies showing reduced hiring levels.