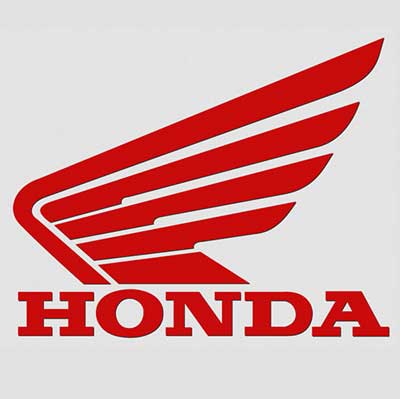 The last wage revision happened in August 2015, under which the permanent staff got a salary hike of Rs 23,300 each over a period of three years.

Honda Motorcycle & Scooter India (HMSI) has denied revision of wages to its around 1,900 permanent workers at the Manesar plant until next year, citing slowdown in vehicle demand and falling revenues as the primary reason, two people aware of the development said.

The last wage revision happened in August 2015, under which the permanent staff got a salary hike of Rs 23,300 each over a period of three years. The next hike was supposed to happen in August 2018, but the workers’ union members maintain that the management deferred it on account of falling two-wheeler sales and higher marketing expenses. “So far since August 2018, the discussions on salary hike were on. However, the company has now indicated that it won’t happen until the second half of next year when the demand is expected to improve,” a union member said.

The wage revision is part of a regular exercise undertaken by auto companies once in three years. With the revision, the workers would have received a salary hike of around Rs 25,000 each over the next three years, the union member said.

An HMSI spokesperson said while the average monthly CTC of permanent workers at Manesar plant is the highest in this industrial belt, manpower efficiency and productivity is lowest among all its plants here. “Manesar plant management started the wages discussion in 2018. Despite overall economic slowdown and production realignment, plant management offered a significant hike with expectation of increased manpower efficiency and discipline. Post this, an average worker’s CTC would cross Rs 1 lakh per month,” the spokesperson said.

“But unfortunately, some workers are dragging the wage settlement discussion to further their personal agendas, and are instigating labour unrest in the region,” the spokesperson said.

The permanent workers’ union has so far not decided to avoid an agitation path like strike or anything similar.